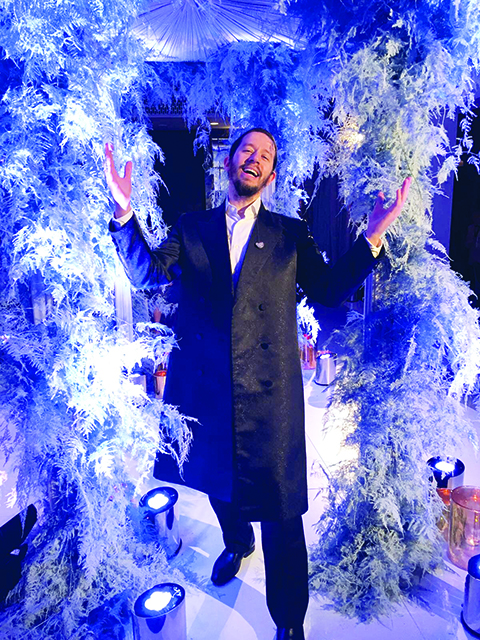 Sheba Cooks Up a Healthy Storm with New Cookbook

……If not now, WHEN?…..-Latest Column by Jacqueline Curzon

Sheba Cooks Up a Healthy Storm with New Cookbook

Enjoying the Summer in Manchester

Eikev: The Land of Milk and Ice Cream – Thoughts...