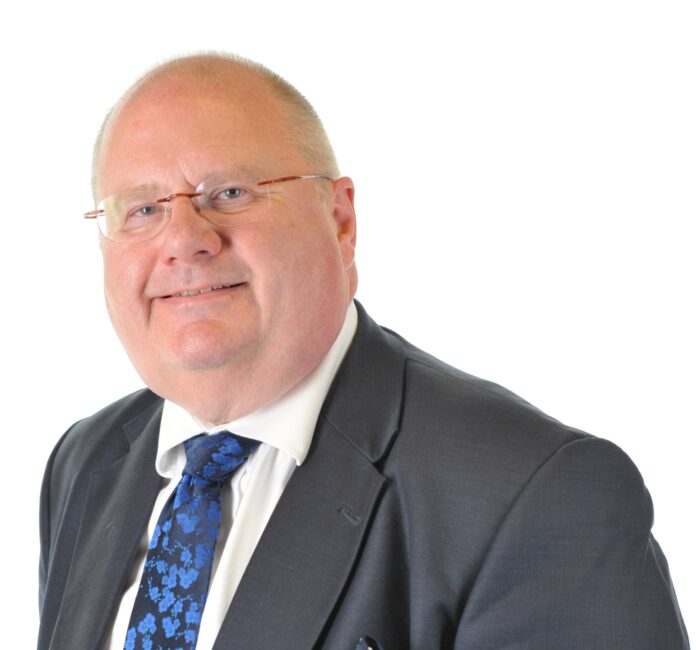 In September 2018, at the very height of the controversy in the Labour Party, the House of Lords scheduled a debate on Antisemitism. It was oversubscribed. A time limit was suggested, many speakers went over time, but not Rabbi Lord Sacks. In slightly over two and a half minutes, he framed the problem and made other speeches, including my own, superfluous. In a single paragraph in plain language, he laid out the problem:

“Anti-Semitism, or any hate, becomes dangerous when three things happen. First, when it moves from the fringes of politics to a mainstream party and its leadership. Secondly, when the party sees that its popularity with the general public is not harmed thereby. Thirdly, when those who stand up and protest are vilified and abused for doing so. All three factors exist in Britain now.”

Lord Sacks went on to say that he never thought he would see this in his lifetime. That he could not stay silent “For it is not only Jews who are at risk—so too is our humanity.”

I believe that short speech delivered on a late summer afternoon deserves to be remembered alongside his many great books and teachings. It captures his intelligence, his courage and his gift as a communicator.

I have been fortunate to have met many important and impressive people. A characteristic that defines the truly great ones is the blessing is to put you at your ease and an ability to listen. Rabbi Sacks was a great listener.

I, along with the rest of the nation, first became familiar with his soft-spoken melodious voice through Thought for the Day on BBC Radio 4. I got to know him better during my time as Community Secretary and Minister for Faith. We would meet regularly in my offices in St Stephen’s Tower, just above the old entrance to Parliament. We met without the presence of either Ministerial or Rabbinical aides or notetakers. The informality encouraged frankness and discourse. I am a very private person, the very opposite of the stereotypical gossipy politician, but I found myself confiding in him and seeking his advice. Often with just a question or a smile, he would unravel the knottiest of problems. It was, to use the title of one of his books. a “Lesson in Leadership.”

Lord Sacks was a great supporter of the of the Holocaust Memorial and Learning Centre, next to Parliament, in Victoria Tower Gardens. His encouragement was a source of strength during the odd difficult time.   He understood the need for remembrance not just to Jewish people but to wider communities across the world. Watching him with survivors was a joy; all his abilities were on display. Modestly, he would say that he drew strength from the encounters, which I am sure was true. The experience was mutual; he glowed with warmth and wisdom on such occasions.

The day will surely come when the Memorial will open to the public. On that day I will remember, with gratitude, Rabbi Lord Jonathan Sacks.

May his memory be a blessing