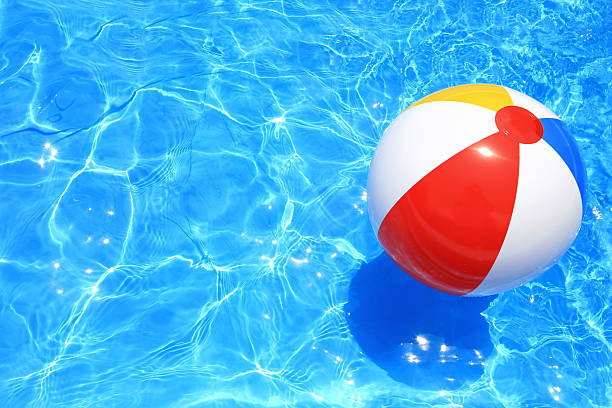 “Catch!” The ball went sailing through the air as the sea breeze played with Daniel’s curls. He knocked into Ari and the two of them went sprawling down, sand burying itself in their hair and clothes. They rolled down the edge of the sand dune, giggling as they picked themselves up. Danny was holding something in his hands.
“What’s that?”
“Looks like a wallet… whoa!” Danny’s eyes lit up, “It’s got £50 in it!”
Mrs Locke was trying to get a bit of peace and quiet and had finally settled down in the perfect spot. She felt her shoulders relaxing and the tension leaving her when a shadow fell over her and suddenly a cloud of sand flew towards her. Spluttering, she stood up and faced her three boisterous boys.
“Boys! Is there a problem?”
“We found a wallet!”
“With £50 in it!”
“Well I found it, so it’s mine.”
“Hey! I threw the ball that knocked you over, and you wouldn’t have found it without that.”
Mrs Locke looked inside the wallet. “Boys! It belongs to none of you. There is a name inside this wallet, and there’s a mitzvah to return a lost object when possible. Why don’t you see if you can find this Mr Forrester and return his wallet to him?”
From the way the boys’ eyes gleamed, Mrs Locke knew she could resume her rest. The thought did cross her mind that the trio tended to get into trouble, but like a cloud in the breeze, the thought was pushed away and she settled down to relax once again. If the boys were capable of getting themselves into trouble, they were certainly capable of getting themselves out of it in equally crazy ways.
Danny, Ari and Alex scampered off, intent on finding the wallet’s owner.
“So where do we start?”
“Let’s just ask everyone on the beach,” suggested Alex.
“Don’t be ridiculous, there are hundreds of people on the beach!”
Alex huffed. “Got a better idea then?”
Just then an ice cream truck drove past, blasting loud music and announcing delicious ice cream. Danny’s eyes sparkled. “Are you thinking what I’m thinking?”
“With you all the way!” All annoyance had disappeared from Alex’s voice and Ari just grinned in response.
“Great minds think alike, and we are truly geniuses, my dear brothers.”
“Nice speech, Winston Churchill. You can be our spokesman.” And so, the mischievous bunch set off at a run across the sands. They turned up at the now-parked ice cream truck, the picture of innocence, all sweet smiles and angelic faces. A bored teen slouched inside the lonely van.
“Hi,” Ari started, all syrupy and cute. “Could we make an announcement on your loudspeaker? We found something and we want to see if -”
“Get out of here, kid! I’ve got a job to do and I have no time for stupid children messing around.”
“But you don’t even have any customers!”
“I have lots of customers, thank you very much. I’m just…just…on a break, ha!”
“No you’re not, you’re sitting in the van doing nothing.”
“No I’m not… I was just about to leave and stretch my legs.” With that, the youth sauntered out and slammed the door shut behind him… so hard that it bounced straight back and stood open, teasingly, tantalisingly tempting three young troublemakers with hearts of gold and a mission. A very big mistake.
The teen made it all the way to the other end of the promenade when he heard the noise. A wildly careening ice cream van was swerving around the beach and spewing in a childish voice: “Will Mr Forrester who lost his wallet please come and claim it…” It was his ice cream van!
As soon as she saw the van Mrs Locke knew that her boys were in it. Call it motherly intuition or just experience, but even before she heard Ari’s voice, she knew. And when she saw a police car chase the van and a sweaty, red-faced teen hard in pursuit, she knew without a doubt that this was not going to be a relaxing day.
When she caught up with them, the teen was yelling, the boys were crying – or attempting to through their laughter – and the policeman wore the kind of look their mother wore at least five times a day – he didn’t know whether to laugh, cry or lock them up. Offering up a silent, desperate prayer, she turned to the police officer who was looking strangely at the wallet.
“Hey – that’s my wallet.”
————————————————
“Shame he never gave us any reward money,” Danny sulked.
“Consider it bail,” responded his mother.
“Still, you must be really proud of us, Mummy.”
“Proud?!”
“Yeah, we fought for our religion, carried out a mitzvah with self-sacrifice against all odds and didn’t back down in the face of oppression or the threat of prison and death!”
“Death,” was the only thing Mrs Locke could splutter. “They don’t have capital punishment anymore, and besides what you did was -”
“But we fulfilled a mitzvah!”
“Yes, but -”
“And you always tell us to do as many mitzvot as we can no matter how hard, right?”
“Right, but -”
“Hey, I found another wallet!!” cried Ari. Danny and Alex cheered as Mrs Locke groaned, “Not again!”