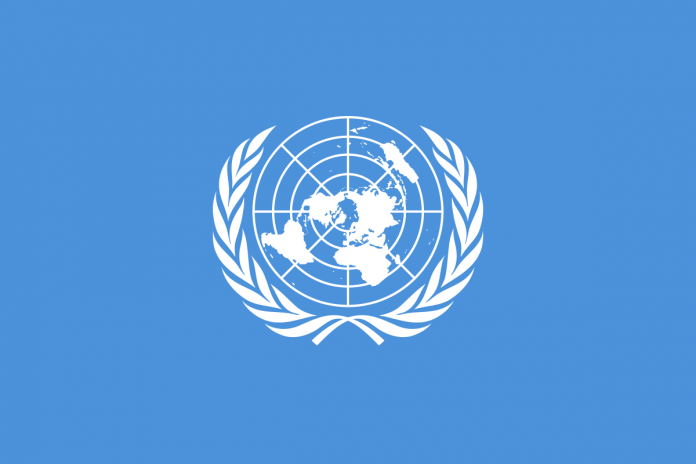 The United States has once again warned the new United Nations Secretary General, Antonio Guterres, that it remains the main financial contributor to the organization and “it will not be afraid to act against it” if the Israel-bashing does not stop.

In a letter to Antonio Guterres, the organisation was told it had better change its habitual discrimination against Israel. The letter reminded Guterres that “the US expected to see a change in the world forum and its institutions vis-à-vis its treatment of Israel.”
The letter comes after all 100 US senators signed a document last month urging the Secretary-General to take action and “to act against discrimination against Israel in the United Nations.”

In response, Antonio Guterres told the UN bodies, including the Human Rights Council, to devote time to unwarranted attacks against the Jewish State. In a statement he said, “Through words and actions, we urge you to ensure that Israel is treated neither better nor worse than any other UN member in good standing.”

The letter reaffirmed America’s commitment under President Donald Trump to advance respect for human rights but unequivocally condemn the continued targeting of Israel by the UN Human Rights Council and other UN entities.
Last month the senators listed a number of specific agencies in the UN which they said had demonstrated clear bias against Israel.

Pointing to the United Nations Educational, Scientific and Cultural Organization (UNESCO), the letter acknowledged that it did carry out important work in the field of Holocaust education but nevertheless highlighted measures that “target Israel and deny the Jewish and Christian connection to Jerusalem,” adding that such actions only serve to undermine the institution’s credibility. The latest resolution passed on Israel’s Independence Day said Israel has no sovereignty over Jerusalem.

Turning to the United Nations Reliefs and Works Agency for Palestine Refugees in the Near East (UNRWA), the senators told Guterres that the body would have to pursue reforms, accusing it of downplaying its “role in perpetuating troubling anti-Israel bias and activities.”
Furthermore, the signatories also delineated the “troubling” ways in which the United Nations Human Rights Council (UNHRC) “devotes time to unwarranted attacks against Israel.”
Cataloguing some of the most flagrant human rights violators in the world today, to which it said the UNHRC should be dedicating its attention, the senators once again decried the “imbalanced focus on Israel.”

The letter constitutes another step toward repairing the US’s unflagging support for Israel since President Trump took office in January. The appointment of Nikki Haley as his Envoy to the UN has made a real impact on the organisation.

Israel-US relations were frayed under the Obama administration when the US abstained from a contentious UN Security Council resolution calling for an end to settlement construction while simultaneously declaring them illegal.

Since taking on her new role however, Haley has managed to earn the trust of many Israel supporters and build a reputation as one of Israel’s staunchest advocates on the international stage through a series of public speeches and declarations admonishing the UN for its biased treatment against the country.