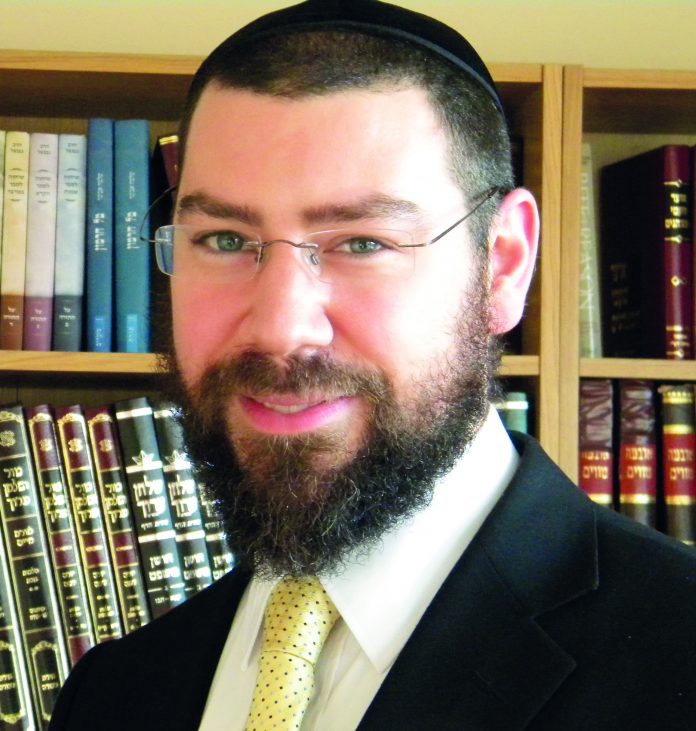 The New West End United Synagogue Rabbi has come under attack from mostly progressive movements for his comments about Reform Judaism on BBC Radio 4’s religious affairs Sunday programme.
Rabbi Dr Moshe Freedman agreed to go on air to discuss falling synagogue membership numbers which he thought would be a straightforward question-and-answer interview. However just before Shabbat he received a telephone call from the BBC to say that the reform minister, Laura Janner-Klausner would also join him on air. Fearing it would turn into a discussion in the public domain about which form of Judaism is the authentic one, Rabbi Freedman discussed it with colleagues and decided to politely pull out.
After Shabbat, Rabbi Freedman received a message to say the BBC would rather talk to him than Reform Rabbi Janner-Klausner because the subject was more relevant to centrist Orthodoxy. So he agreed to do the interview, thinking it would return to the original non-confrontational format. However the Presenter, William Crawley, challenged the Rabbi several times suggesting Orthodoxy was insular and narrow-minded and should be more progressive and forward-thinking.
In response Rabbi Freedman felt justified as the spokesperson for Orthodoxy at that moment on the BBC to make some important distinctions between the United Synagogue and the Reform movement and put forward a number of suggestions. However, in doing so some sentences were specifically highlighted and received thousands of feedback comments on social media – some in support and some against him.
“It represents a kind of retail spirituality – so we will provide whatever you want and our values can be moulded around whatever secular values are popular at the time,” Rabbi Freedman said.
He also pointed out that reform was a “Form of Judaism in their own minds, but it is not an authentic Judaism.”
Colleagues close to Rabbi Freedman said that in hindsight he wished he would have had more time to explain himself as he had no intention of offending anyone, but he was constantly pushed on the BBC as to why he would not debate the Reform.
The presenter asked Rabbi Freedman if actual engagement between the two sides would have helped challenge any misconceptions that one side may have over the other.
He answered that “It’s very difficult to have a conversation with people who have created a caricature of centrist Orthodoxy and in particular of the strictly Orthodox community.”
The Reform movement were said to be absolutely furious at the suggestion that their alternative Judaism was not the real thing and that they belittle authentic Orthodoxy.
Reform Rabbi Laura Janner-Klausner told the media that Rabbi Freedman’s remarks indicated that “something has changed on the agreement not to denigrate each other in public, and I am very concerned. I hope this does not reflect a change in policy from the United Synagogue.”