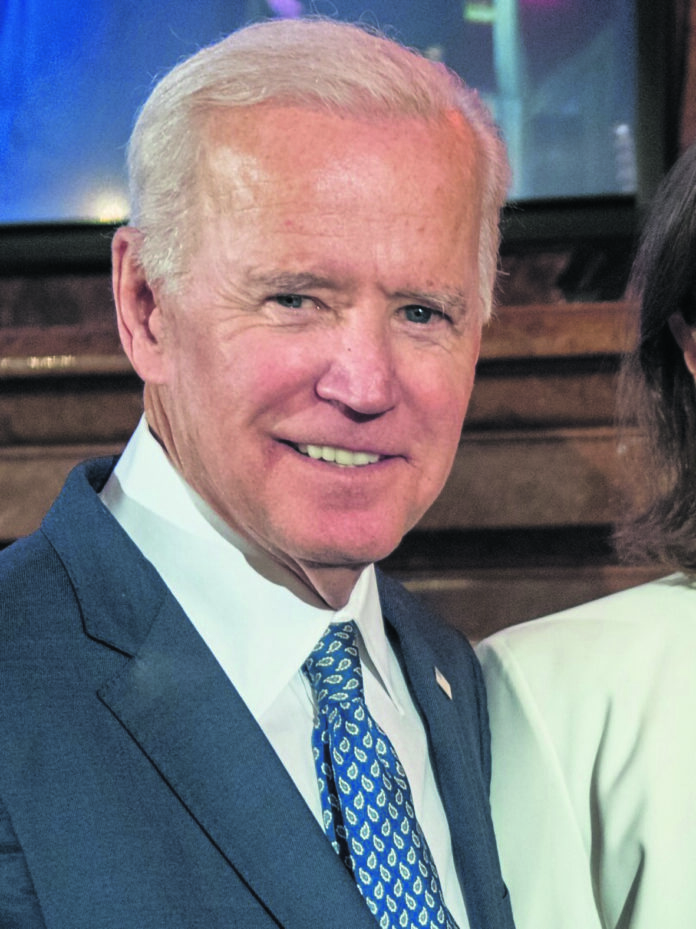 US President Donald Trump trails in the polls with days go in the US presidential election on Tuesday.

The battlelines have been drawn and TV debates are over, now the serious wall-to-wall campaigning is on to decide the 46th Presidency of the United States.

Biden heads the polls but Trump’s stunned the US public four years ago. Can he do it again?

The White House race depends on key ‘swing’ states. Results in Georgia, Ohio, Iowa, Texas, North Carolina, Florida, Arizona are crucial and will provide a winner in terms of an electoral college majority.

For most Israelis there is only one winner and that is Trump who has pulled off a number of extraordinary feats including the historic US Embassy move to Jerusalem.

Trump recognised Israel’s annexation of the Golan Heights and his role in the recent triple UAE, Bahrain and Sudan accords cannot be underestimated.

Rumours of Oman and particularly Saudi Arabia have not gone unnoticed in the Israel media.

Prime Minister Benjamin Netanyahu described Trump as the “greatest friend” Israel has ever had in the White House.

A recent Ami Magazine saw an astounding 83% of orthodox Jews prefer Trump, whilst i24NEWS had 63.3% of respondents nominating the Republican nominee. Over 53% believed Israel would also be ‘significantly harmed’ under ‘Sleepy Joe’, as Trump dubs Biden.

Trump mocked Biden for appearing to forget he was president, mixing him with President George W Bush, at a virtual concert earlier this week.

The 77-year-old appeared to prompted by his wife Jill beside him, whispering ‘Trump’ under her breath.

Notwithstanding the digs and jibes, this is an election that has captured the global media like never before.

A record $260m has been bet already on Trump vs Biden, making it the most wagered event in betting history according to oddschecker.com who have Trump trailing at 35% to Biden’s 65% rating.

Many polls have Biden holding an 8 to 10-point lead. FiveThirtyEight has Biden leading by 17 points but only 5 points in Pennsylvania but there are even closer polls of note.

However, what of the Jewish vote in the US.

But Boris Epshteyn, a strategic advisor to Trump campaign and Jewish Voices for Trump co-chair believes Trump votes are plentiful.

And American Jews are well aware what Trump has done for Israel.

He told the Herald, “This president has been the greatest champion and friend to the State of Israel in the history of this country, and I would include Harry Truman in that, who recognised Israel in 1948.”

He added, “You look across all those achievements, and I’m telling you with full confidence that the Jewish American voter is going to come out for this president.”

Epshteyn’s viewpoint is backed by plenty of support in Israel where around 300,000 US citizens live.

A procession of two dozen cars decked with American flags and Trump 2020 banners drove from Tel Aviv to Jerusalem for a solidarity rally outside the US Embassy on Tuesday.

Only five days remain for non-stop viewpoints and opinions globally but the talking will soon be over.