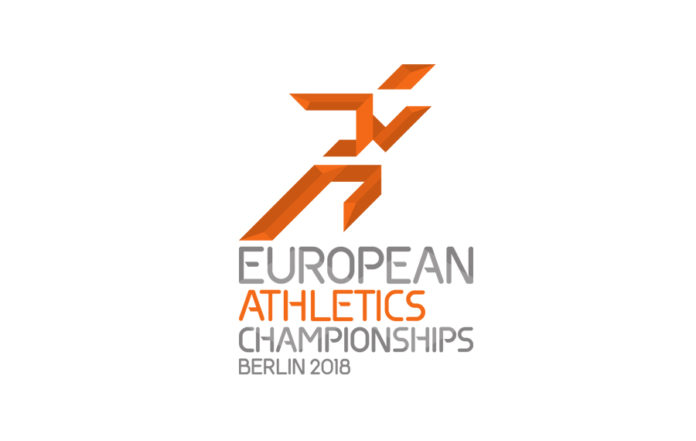 Israel scooped two medals at the European Athletics Championships which ended on Sunday.

But it should have been three had disaster not struck long-distance runner Lonah Chemtai Salpeter in the 5,000 meters final in Berlin, Germany on Sunday.

The 10,000 meters gold medalist looked odds on to claim a second medal as she challenged race favourite Sifan Hassan from The Netherlands in the penultimate lap.

But in a heartrending moment Salpeter inexplicably stopped running as race officials rang the bell, indicating the start of the final lap.

Salpeter was about to celebrate winning silver when she realised her error and attempted to catch the leaders.

Britain’s Eilish McColgan claimed silver with Yasemin Can of Turkey holding off the brave 29-year-old Israeli for bronze.

Despite a dreadful error, Salpeter set a new Israeli record for the distance though collapsed in tears by the side of the track and had to be helped back to the dressing room inconsolable.

Minister Benjamin Netanyahu however praised Salpeter for her valiant efforts after the race.

“Lonah Chemtai, you are a true star! You have brought great honor to our country,” he tweeted.

Salpeter was heartbroken but can reflect on becoming the first woman from Israel to win a gold medal at the championships.

Her winning time of 31 minutes 43.29 seconds in the 10,000 meters race was the best European and second-best in the world this year.

Culture and Sports Minister Miri Regev described the win as an “incredible and exciting achievement”.

Salpeter has broken every Israeli long-distance record over the past year.

“Lona has given all of us great pride and enormous joy when she brought the Israeli flag to fly proudly and ‘Hatikva’ to be heard in the athletic stadium in Berlin,” noted Regev.

The Kenyan-born athlete finished nine seconds ahead of Susan Krumins of the Netherlands.

Salpeter receives a grant of NIS 40,000 from Israeli sports authorities for the medal-winning run.

She arrived in Israel a decade ago, working at Kenya’s embassy in Tel Aviv.

Spotted by running coach Moti Mizrahi training at a Herzliya Park, she teamed up with coach Dan Salpeter.

The two married and now have a son.

Israel’s other medalist was gymnast Artem Dolgopyat who won silver for his floor routine in Glasgow.

Ukrainian-born Dolgopyat scored 14.466 but included a penalty for stepping off the mat at one point during his routine.

The 21-year-old matched his silver at last year’s World Championships in Montreal for his floor exercise but was disappointed to collect a penalty.

Dolgopyat immigrated to Israel with his family in 2009 at 12 years of age.

He gets a grant of NIS 28,000 for his success from the Israel Olympic Committee, Culture and Sports Ministry and Sports Betting Council.

The multi-sport European Championships in Glasgow included aquatics, cycling, rowing, golf and triathlon and gymnastics for the first time at a major event.

Israel have been part of the European Athletic Association since 1989. Prior to this, they competed at the Asian Games from 1954 to 1974.

Excluded for ‘political’ reasons when the Asian Federation became the Olympic Council of Asia in 1982, they competed in the European Championships 1990 Split games.

Israel had won two golds, a silver and bronze ahead of the latest Championships.