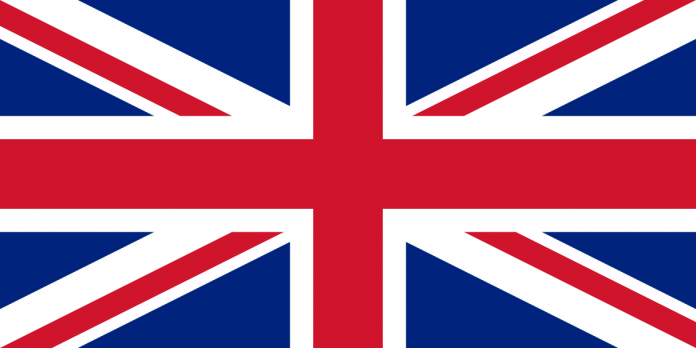 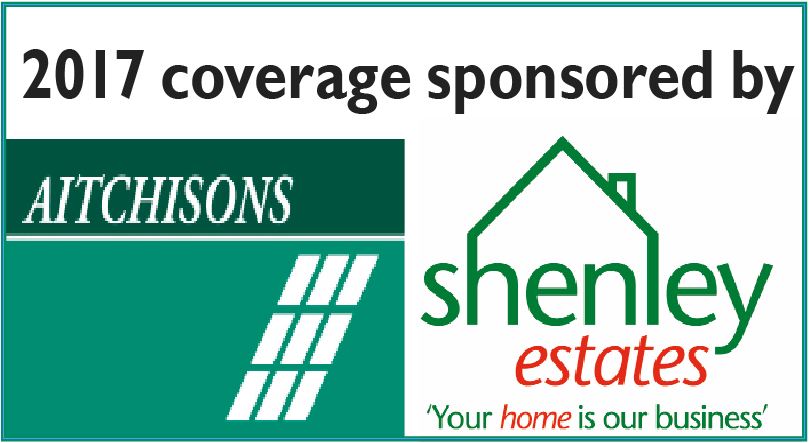 Team Maccabi GB is making final preparations across a range of sporting disciplines for the Maccabiah Games next month.

Among leading hopes for golden success are football teams who have announced squads.
Leading the way is Maccabi GB’s Open men’s football team.

With a strong management team behind them hopes are high for a first gold in the event since 1961.

Overseeing the side is boss, Andrew Landesberg, who has enjoyed a terrific season with London Lions.

Assistant manager Nathan Kosky brings vast experience having worked with Coventry City and like Landesberg has represented Maccabi GB as a player.

Performance and fitness is a major focus with this element being led by Gary Lewin, who up until recently was head of England’s medical team and previously lead physiotherapist for Arsenal. Sammy Horne will assist Lewin.

Darren Stern is sports scientist to the squad, a role he performs at Millwall.

Avi Korman represents the Maccabi GB Southern Football League in a fairly young squad.
A number of players have played professionally, including those with previous Maccabiah experience such as Josh Kennet, Adam Bolle and captain Mitchel Hahn.

Austin Lipman, who played at U21 level at Arsenal, will be a key player.

The games are also special for Tom Smith and Ben Long who play semi-professional football but will have their first taste of football at the Maccabiah Games.

“Our ambition was to put in place a first class backroom team and the group supporting me and the squad would be the envy of many a professional side,” said Landesberg.
“It’s fair to say the players have responded well to this level of professionalism and it will help us compete to our highest potential.”

Kosky added, “There is nothing like being selected to represent your country in a sport you have competed at all your life.

“For many this is the biggest opportunity they will have on an international stage.
“The Maccabiah Games means a lot to everyone in the group and our focus now is to deliver a great tournament for Team GB.”

The group is made up of talented players with experience having previously represented Great Britain at the Maccabiah and JCC Maccabi Games in the United States.
“It’s been a long journey so far but we have achieved our goal of selecting a strong squad who are super passionate, talented and dedicated,” said Racke.

“We all share the same dream to make our mark in Israel and with the experience of some of our ladies who have already competed at this level. We have a real chance of challenging against the best footballers from across the globe and come home with a medal.”

“We are in great shape leading up to the tournament and look forward to what will undoubtedly be an unforgettable experience for all of us,” said Racke.

“We cannot wait to represent Team GB at the ‘Jewish Olympics’.

“We intend to go all out in our efforts to make our journey with the team a memorable and life changing experience for everyone involved.”

“Nobody is going to hand us a medal,” said Jacobs. “It takes a lot of hard work, determination, talent and most importantly excellent team spirit on and off the pitch.
“We are on the right path with an extremely talented squad of players, several of whom have represented Maccabi GB at previous Maccabiah and European Maccabi Games.

“We are hopeful that if we prepare well we’ll be able to narrow the gap to the top nations.”
Ovits added, “It’s always an honour to be able to represent your country and we are eagerly anticipating playing against some of the best footballing nations around the world.”
The squad has played a number of warm matches.

The squad includes James Harpin, Jamie Myers, Ethan Novak, Alex Rose who were members of the winning team from the European Maccabi Games in Berlin in 2015.

“To be involved in a Maccabiah and represent our country is very special,” said Myers.
“We are very excited about the journey ahead with our talented squad of players and aim to give all the boys the full Maccabiah experience on and off the court.
“We’ve been working hard to make sure we are well prepared to have a genuine chance of the gold in Israel.”

“We have a good mix of experience and new comers to an international event,” added Warren.