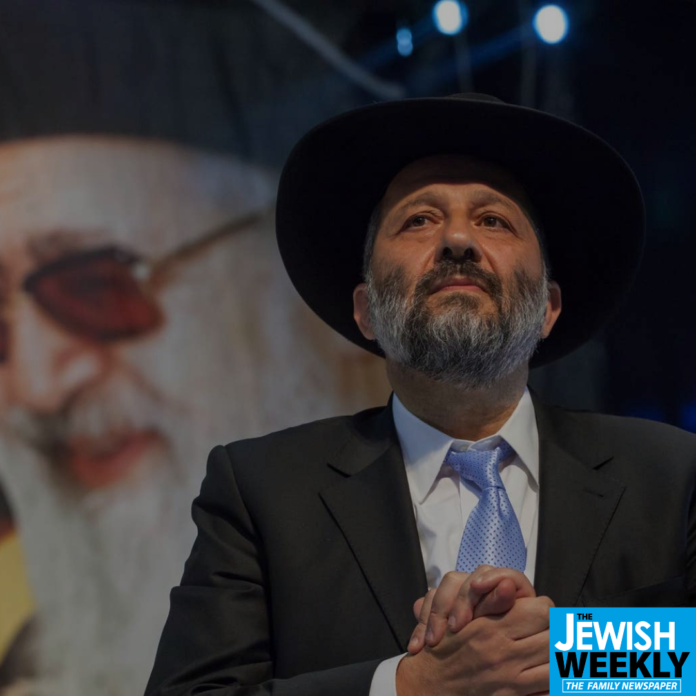 The heritage and culture of Mizrachi Jews from the Middle East and North Africa is unrepresented in the Israeli education system.

Israel’s Minister of Social Equality Meirav Cohen has received a survey of Israelis aged 18-30 detailing the findings. While 74% of respondents said history, heritage and culture of European Jewry was taught in the educational system to a large extent just 14% voiced the same about Mizrachi Jewry, 80% said it was taught to a small or no extent.

Of those polled 75% could not recall a lesson that reinforced a positive perception of Mizrachi Jewry.

Asked if the education system should teach the history and tradition of MENA Jews to a greater extent, 57% of respondents said that it should. And 55% said more hours should be dedicated to teaching these subjects in school curriculums.

Regarding MENA Jewish history, only 7% of respondents could identify the Farhud, a pogrom against Jews of Iraq in 1941 but 58% could identify Kristallnacht.

The results saw 74% back the establishment of a government-funded museum dedicated to the history, heritage and culture of MENA Jews.

Since 2014, November 30th is a Day of Commemoration for Jewish Refugees from Arab Countries and Iran, but only 11% of those polled was aware of it.

The poll carried out by Smith Consulting was commissioned by Iraqi-British Jewish businessman and philanthropist David A. Dangoor, of Dangoor Education, a charity supporting educational initiatives, including Sephardi-Mizrachi heritage, culture and education.

Dangoor has been Vice-President of the World Organisation of Jews from Iraq for a decade.

“The results are both disappointing and heartening,” said Dangoor. “Disappointing that so little has been done to educate about the history, culture and heritage of MENA Jews in Israeli schools, but heartening that so many from different backgrounds seek to change that. I hope that these results serve as a wake-up call to the Israeli Government and those involved in education that the history and heritage of the majority of Jews in Israel is largely ignored.”

He added, “I decided to initiate this poll in Israel because it is the place where much of the global Jewish agenda is set, and in changing its educational policies towards greater understanding and awareness of Mizrachi and Sephardi Jewish history, heritage and culture, it would send a message to the larger Jewish world that it too must reassess its pedagogical priorities.”

Reacting to the survey, Cohen, lamented that aside from the Farhud, Operation Magic Carpet, which brought 50,000 Yemenite Jews to Israel during 1949-50, and Rabbi Shalom Shabazi, are unknown in the Israeli education system.

“Through research, documentation and commemoration, we can change this trend and ensure that the history of the Mizrachi Jews is never forgotten and commemorated for eternity,” he said.