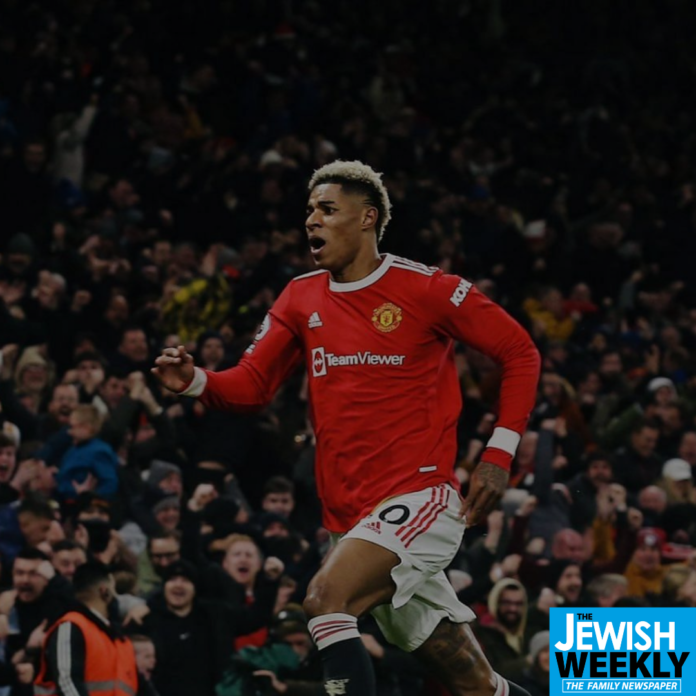 The race for Champions League places is wide open after Marcus Rashford scored an injury time winner for Manchester United against West Ham at Old Trafford.

United boss Ralf Rangnick told BBC MOTD: “Quite rightly the boys were celebrating. They know what a massive win this was.”

West Ham’s David Moyes told BBC MOTD: “It’s not easy when you lose a goal in the last second. It was certainly avoidable.”

North London rivals Arsenal and Tottenham Hotspur both failed to move into the top four. The Gunners endured a 0-0 draw against relegation threatened Burnley at Emirates Stadium.

Tottenham had a far tougher task and went down to a 2-0 defeat at Chelsea who remain in third place.

Hakim Ziyech fired home in the second half before Thiago Silva headed in a Mason Mount free-kick to settle this derby clash. Harry Kane had a first half effort disallowed.

Blues boss Thomas Tuchel told Sky Sports: “The effort was outstanding and it was a deserved win.”

Wolves are outsiders for a top-four spot but enjoyed a deserved 2-1 win against Brentford.

The game was halted for 25 minutes in the first half due to a clash of heads then a drone over the Brentford Community Stadium. When the game resumed Joao Moutinho opened the scoring before Ivan Toney equalised. Ruben Neves earned the points 12 minutes from time. Bees boss Thomas Frank was dismissed for a yellow card after the final whistle.

League leaders Manchester City’s run of 12 successive wins ended as Southampton held them to a 1-1 draw at St Mary’s Stadium.

Kyle Walker-Peters scored a superb seventh-minute opener only for Aymeric Laporte to level in the second half. Kevin De Bruyne, Rodri and Gabriel Jesus all struck woodwork for City but Saints deserved a share of the spoils.

City boss Pep Guardiola told Sky Sports: “The result was not good, but in terms of performance and the way we played, it was excellent.”

Liverpool have a game in hand on City and reduced the lead at the top to nine points after a 3-1 win at Crystal Palace.

Virgil van Dijk headed home before Alex Oxlade-Chamberlain doubled the lead. Odsonne Edouard hit back for the hosts only for Fabinho’s to slot in a penalty late on after a VAR check.

Reds boss Jurgen Klopp was delighted with the win in the absence of Sadio Mane, Mo Salah and Naby Keita at the African Nations Cup. He told Sky Sports: “It was a big three points for us. It is very important. We did it the hard way but we did it.”

Norwich City moved out of the relegation spots after a 3-0 win against 10-man Watford who slipped into the bottom three.

Josh Sargent struck twice including an acrobatic hooked opener off the underside of the crossbar.

Juraj Kucka made it three before Watford’s Emmanuel Dennis saw red with a second yellow card.

Norwich boss Dean Smith told BBC Sport: “We are in a results business, we needed the result today and it certainly gives everyone a lift.”

Watford’s Claudio Ranieri told BBC Sport: “It is not possible to continue in this way because this way we go straight into the Championship. We have to react immediately.”

Managerless Everton are in a relegation scrap following a 1-0 defeat against Aston Villa at Goodison Park. Emiliano Buendia’s first half header moved Steven Gerrard’s side into midtable security.

Everton caretaker boss Duncan Ferguson told BBC MOTD: “We have got to get it right now, we are starting to slip down there so need to get a result very soon.”

Newcastle United picked up only a second win of the season with a hard fought against Leeds courtesy of a Jonjo Shelvey 75th minute free-kick at Elland Road.

Eddie Howe’s side had goalkeeper Martin Dubravka to thank for a point blank save from Dan James before Shelvey sealed a huge win to move the Geordies within a point of Norwich.

Howe told BBC Sport: “We hope to use it as a turning point in our season, we need to, we need more wins so fingers crossed.”

Leicester City and Brighton shared the spoils at King Power Stadium. Substitute Danny Welbeck scored late on after Patson Daka had opened the scoring for the hosts. 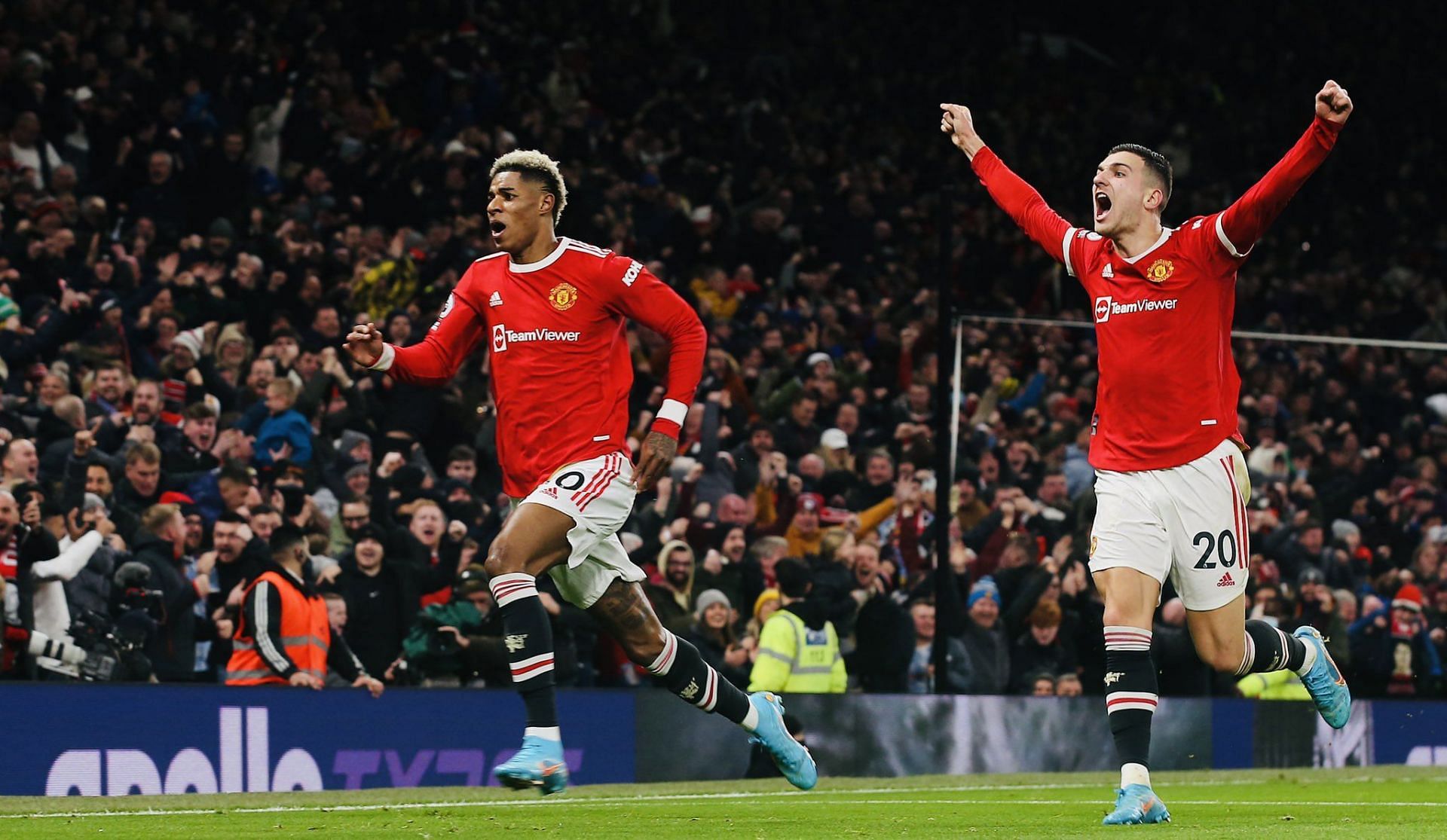