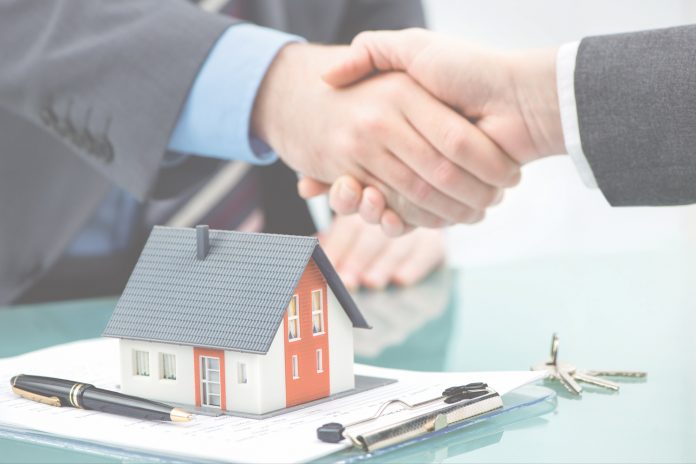 This June and July is all too much for an avid sportsman like me – tennis, horseracing and the WORLD CUP.  Also, it is too much for my wife – hats, caps, fascinators, kitten heels, platforms, flatforms, or block heels, clutch, crossbody, tote, cap sleeves, long sleeves, short sleeves, no sleeves.

I say sportsman, but I must emphasise that I really mean commentator, spectator and referee all in one and all from my taupe nappa leather, luxury brand, recliner, corner sofa, oh and grandstand and centre court.

As we are in the throes of the World Cup my work schedule is dependant on the fixtures.  As I write this England push forward in their quest for world domination in soccer.  Will we see a repeat of 1966?

Getting on to the property ladder is three times (a hat-trick) harder today than it was in 1966 when England won the World Cup and the average house was £2,006 compared to today’s average of £215,444.

Unfortunately for some, UK house price growth has slowed to a five-year low; the annual rate at which property prices are rising eased to 2% in June, the lowest level since June 2013.  London house prices have fallen for the fifth consecutive quarter, with values down by nearly 2% year on year between April and June.  In May alone transaction levels fell by 15.4%.

If you live out of London and the South East then it is likely that you have fared much better with highest annual growth of 4.4% being achieved in the East Midlands in the last three months.

My thoughts are that this will continue for the foreseeable as new buyer enquiries are down and there is only a trickle of properties coming to the market.  The slowing of economic activity brought on by the uncertainty of what may happen next March and the squeeze on household incomes is acting as a drag on the housing market activity.  Fortunately, for home owners the low interest rates and shortages of good quality properties are continuing to prop up property values.

Even with the northern regions doing well now they are still only now around 2007 levels whereas southern regions are well above their 2007 peak with London prices 50% higher than they were in 2007.

If you are selling then it’s not all bad news.  Buyers have little tolerance for sellers who put their properties on at premium prices but if you price it realistically or offer a real bargain then the buyers will jump, which will often result in a number of offers typically above the asking price.

Buyers in this market are certainly being more “particular” and less inclined to compromise which is why homes that have an obvious drawback are having to reduce their prices the most; therefore unmodernised properties or those near a busy road are suffering.

For the unmodernised property how about a bit of wallpapering.  Did you know that bubble wrap was original designed to be used as wallpaper for homes, not surprisingly it didn’t sell too well.

The key to first time property purchasing is to get saving as early as possible.  The first-time buyer in London now needs to save for 17 years to raise enough cash for a 15% deposit.  Move out of London and the South East this drops to only 10 years!  Government Help to Buy Schemes assist but you only have limited choice of properties as new homebuilders are still not building enough properties and you have to factor in the huge cost increases suffered from the fifth anniversary when you need to start paying back the deposit borrowed from the Government.  If your equity and salary hasn’t risen sufficiently in that time you won’t be in a position to re-mortgage  and then be forced to sell, putting yourself back to where you were at the start of the process!

Like we all dream of England winning the World Cup or winning the singles-title at Wimbledon for £2.25m we can also all dream of owning a second home by the sea in Britain.  Sandbanks in Poole is the most expensive seaside town where you will need over £625,000 to buy an average property there; if money is no object, having just won Wimbledon then £2.5m will get you a three bedroom flat on the beachfront.  If money is a little tighter and you still want a pad by the sea then look no further than Millport in Scotland where you can pick one up for £81,000.

Whilst we are dreaming and drooling with our £2.5m perhaps you will feel more suited to Casa Amor the Majorcan villa that featured as a twist in last year’s series of Love Island, and is making a comeback this series.  Another £2.5m on top? then for £5.35m you can buy the comedian David Walliams semi-detached house in Belsize Park.

If you are looking for a quick profit on your new home then seek out where the supermarkets are opening. A Waitrose or Marks & Spencer will add about £40,000, Tesco’s only £20,000 but beware of the “budget” supermarkets as they will only increase your value by £2,000.

Us Surveyors and Estate Agents are in the service industry and you as the customer deserve the best service and advice as possible.  Always seek out those professionals who are qualified and members of professional bodies.  If you are getting poor service then do complain; last year, sadly, complaints were up 11% and consumers received close to £1.4m in compensation.

Amazingly up until now letting agents have not been required to belong to a Client Money Protection (CMP) scheme.  A staggering 40% of letting agents do not currently belong to a scheme and as such your money as a landlord or tenant is completely unprotected.  Should the money be stolen or the agent go bust, there is currently no law in place to protect that money and it will be lost, leaving you out of pocket.  From April next year all agents in England will be required to become members of Client Money Protection schemes.  If you are currently dealing with an agent then please check that they belong to a CMP scheme.

Again Landlords are being targeted by the Government. They want to force landlords to give tenants a minimum three year contract; they have missed the point as 60% of renters actually don’t want longer tenancies.  New EPC regulations that have come in this year and further regulations coming next year relating to electrical safety checks and the phasing out of mortgage interest relief are squeezing the buy-to-let landlord out of the market.  Notwithstanding this, with good solid advice, for a landlord, residential property still makes a great investment easy to understand and with supply set to be limited for years to come demand is set to continue to be strong.

Thanks for taking the time to read my article and I wish you all a great summer.