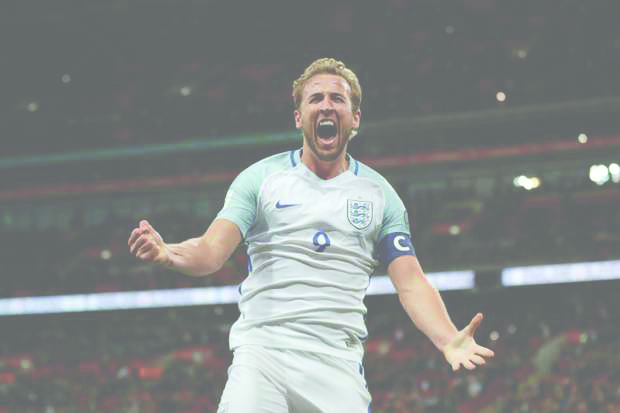 The unthinkable has occurred. England have won a penalty shootout!

Amid a fevered atmosphere inside Spartak Stadium, Eric Dier scored the winning kick after Jordan Pickford’s brilliant save from Carlos Bacca.

Gareth Southgate’s side looked to have emerged unscathed from an ill-disciplined match courtesy of Harry Kane’s penalty, only for Colombia’s Yerry Mina to equalise in the closing seconds of stoppage time to send the massed ranks of Colombia fans wild.

The extra 30 minutes could not separate the sides and led to a nerve-shredding finale that has so often been England’s undoing, with a dismal record of just one win in seven shootouts at major tournaments before this.

England looked to be set for more agony when Jordan Henderson’s penalty was saved by David Ospina but Mateus Uribe smashed the following kick on to the crossbar to pave the way for Pickford and Dier to be England’s saviours.

Overall, the game was a bit dire, with England playing relatively solid throughout the game and Colombia not really creating enough chances. But, not only does the penalty shootout victory mean the Three Lions are now through to the quarter final stage for the first time in 12 years, it’s also a testament to how far this England team has gone and can go in the future.

Harry Kane and Co. survived a test of nerve that will prove invaluable as they drive deeper into this World Cup after a night of noise, colour and hostility in Moscow. Southgate’s side also casted off the clouds of dread that have come over England in penalty shootouts in the past, a psychological lift that will most definitely help them further down the line.

Southgate’s one-match-at-a-time mantra has been designed to keep expectations in check as his side have been presented with their best opportunity at a World Cup since they reached the semi-finals of Italia 90. If he was listening to the England fans who gathered and sang non-stop late into the Moscow night behind the goal in the Spartak Stadium, it may have dawned on him that keeping a lid on expectations is likely to be a losing battle.

England will have taken a lot out of themselves in this physically gruelling and mentally taxing last-16 game and they now face the well-organised and resilient Swedes. If they can overcome Sweden, the possibility of a semi-final meeting with Russia or Croatia comes into view.

Although there is work to do and this was not a flawless performance by any means, England and Southgate have now regained the momentum they lost in their group-stage loss to Belgium and can look to build on that.

Another factor of England’s success is the main man Harry Kane. Bagging the first goal of the game meant Kane has scored 14 goals in 10 England appearances under Gareth Southgate, scoring in all eight matches he has played as captain (12 goals).

Kane is the leading figure for this young and inexperienced England team but if he continues to keep on banging them in the net and leading England to resounding victories, then there’s only one thing I can say.