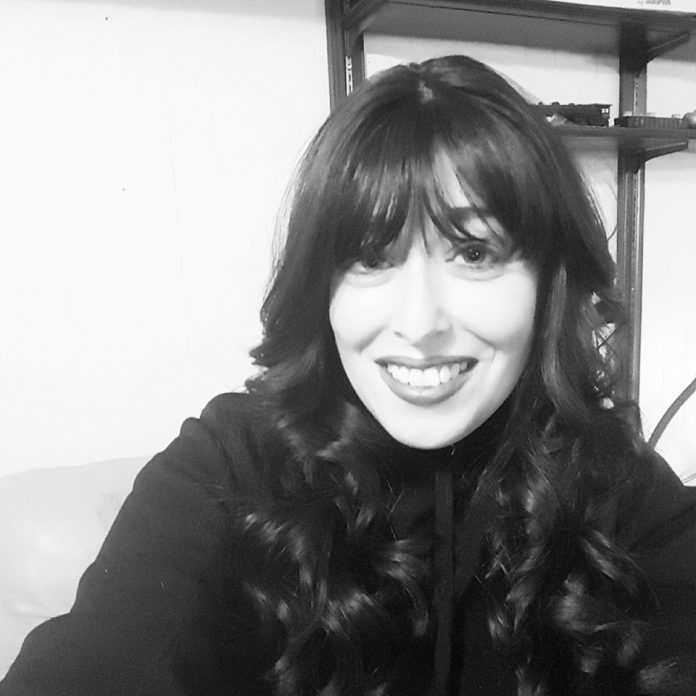 Whilst at first glance, this could be dismissed as a glib cliché, it exudes far more meaning when adopted as the favourite motto of a lady who has been plagued by illness her entire life.

Ms. Shaindl Statman Stein  – (whose nickname is Jen) – was informed by a specialist in John Hopkins Hospital of Baltimore, her hometown, that she would be eligible to apply for entry into the Guinness Book of Records in recognition of the sheer number of autoimmune disorders by which she is affected.  Shaindl suffers from Systemic Lupus Erythematosus (SLE) – an as yet incurable disease that tragically involves the body’s immune system attacking its own tissues and organs.  As a consequence of this, she has developed a plethora of other autoimmune disorders which are so many and complex that the doctors have not even been able to name them all.

Shaindl has been told by doctors on various occasions to ensure that her affairs are in order as they cannot guarantee that she has much longer on this earth.  Indeed, when giving birth to her first child almost 21 years ago, she suffered from multiple pulmonary emboli – multiple blood clots in her lungs which required emergency surgery since they can be fatal. Subsequent to that, at the tender age of 33, she had a stroke which left her unable to walk or talk for an entire year.  She has also suffered from cancer and still ingests chemotherapy orally on a daily basis. In her typically indomitable spirit though, she describes herself as a “cancer survivor” rather than a “cancer sufferer”.

For Shaindl, faith is a great source of comfort. She remains undeterred by the fragile nature of her existence as she feels that if Hashem intends that she live, then live she will.  Her faith has been buoyed by what she views as the apparent Hand of Hashem enabling her to survive and to weather each storm.    Indeed, miraculously, when smitten with the stroke, she was sitting in the doctor’s surgery which meant that she was diagnosed and treated immediately.

Though she is only human and sometimes wonders why she has been tormented by such poor health and trauma, she fully accepts the fact that Hashem has a Master Plan which is beyond the comprehension of mere mortals.  Shaindl believes that though her medical prognosis is extremely daunting to say the least, even a perfectly well person has no guarantee as to what lies ahead and consequently, it is essential to live each day to its fullest.

As far as Shaindl is concerned, faith, whilst granting solace, simultaneously acts as an impetus to achieve great things as each day is, quite literally, a gift from G-d which must not be wasted.  She relishes the opportunity to recompense society as she feels that many friends, relatives and people at large, helped her when, at times, she was incapacitated.  Consequently, she tries to assist more recent sufferers of lupus by navigating them through the maze of specialists with whom she is now well-acquainted; recommending them to those best able and qualified to treat them and initiating them as to what they might expect in the weeks and years to come.  Should they wish, she accompanies them to medical appointments.

She believes that what Hashem desires from His nation is to practise acts of kindness and compassion and to be genuine and sincere.  Therefore, despite  running a nursery in her home during the daytime and maintaining an active social life, including weekly hip-hop dance classes, in addition to being on hand for her two adult sons should they need her, she endeavours to provide a listening ear and shoulder to cry on for those suffering from any illness, travail or tribulation.  She is well-known to various charitable organisations acting on behalf of cancer and lupus sufferers and they sometimes recommend people to approach her for advice or simply moral support. She has also been heavily involved in visiting a Jewish youth who has been accepted into a drug addiction rehabilitation programme and who has been renounced by his family.

Shaindl recognises that it is not only ill people who would appreciate consideration and thoughtfulness. She has set up a Facebook group called “Modest Ali&DhGate Fashion and Beauty” which offers people the chance to purchase ladies’ designer replica clothing and other items in conformity with the Jewish laws of modesty.  The clothes are available at discounted prices so that those who would otherwise struggle to afford this are no longer at a disadvantage. She has learnt from personal experience that if one looks good, one inevitably feels good and she delights in empowering other religious women in this manner.

As a recently divorced single um, Shaindl is the first to admit that despite a wide network of family and friends who truly care, when she closes the door at night and goes to bed alone, it is not always easy to see the bright side of things. However, she does have an immense sense of accomplishment as she feels that she is truly making each day count.   Nevertheless, she accepts her limitations.  Her children, though grown up, will always take priority and consequently, she acknowledges that sometimes, it is impossible to help everyone despite having fully intended to do so.

Shaindl asserts that good humour and the ability to laugh and have fun whenever possible, are wonderful antidotes for any sad sentiments one may be experiencing.

She is in fact the personification of the quotation – “We cannot change the cards we are dealt, just how we play the hand”. Though not many people have been beset by such ill health and few indeed would wish to be, it is at once sobering and inspirational to consider the possibility of how much a well person could achieve if so much has been accomplished by one so ill.